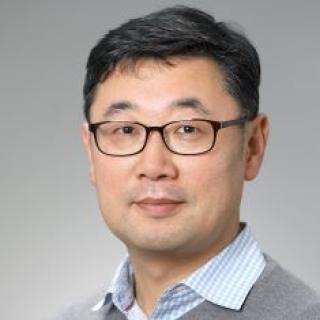 Dr. Park has a long standing interest in cytokines and their roles in T cell development and differentiation. He reported a role for intra-thymic cytokines in T cell lineage choice and maturation, and he also identified a new mechanism of peripheral T cell homeostasis that is mediated by cytokine-induced tuning of coreceptor expression. Recently, he reported identification of a soluble form of the common gamma-chain (γc) cytokine receptor that is responsible for the severity of inflammatory autoimmune disease. His current research is primarily focused on the effect of γc cytokine receptor expression and regulation on T cell activation and differentiation.

A. The role of cytokines in immune cell homeostasis under resting and immune activating conditions. Different cell populations occupy different niches for homeostasis. Hence, naive and memory T cells don't compete with each other for limiting resources such as pro-survival cytokines. Whether such niches are privileged sites even to immune activated cells is not clear. In fact, how naive and memory T cell homeostasis works under disease conditions, where large numbers of cells are activated and proliferating, remains to be unraveled. In a previous study (Immunity (2004) 21:289-302), we showed that inflammatory cytokines such as IL-2, IL-4 and IL-6 suppress the transcription and expression of IL-7 receptors. Furthermore, we predicted that such a mechanism would downregulate IL-7 receptor expression on activated T cells thus effectively removing them from the naive T cell pool and out of competition for IL-7-mediated survival signals. However, whether and how such T cell homeostasis is achieved is largely not known. In this regard, we are interested in investigating the underlying mechanism of homeostasis under immune activation circumstances, and we are approaching this issue by analyzing the survival and functional/phenotypic changes of both nave and memory T cells in tumor bearing animals and in different inflammatory models. Analyzing animals transgenic for specific survival cytokine receptors is another important part of our studies that will provide further clues on the role of cytokines in regulating homeostasis. We anticipate that using such animals in combination with cancer or inflammatory models will open new doors for understanding T cell homeostasis in diseases.

Additionally, we are interested in the molecular mechanisms and intracellular signaling pathways that govern cytokine receptor expression. Most recently, we identified a novel nuclear factor involved in IL-7R transcription, and we confirmed its regulatory role in vivo. Investigations on the mechanism how such factors are regulated and how they affect T cell function is another major research topic of our lab. 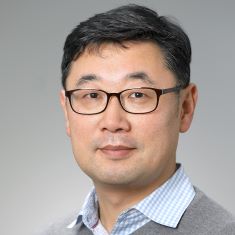 Dr. Park received his Ph.D. from the Julius-Maximilians University in Wurzburg, Germany. After obtaining postdoctoral training at the Korea Research Institute of Bioscience and Biotechnology in South Korea, he joined the NCI-CCR's Experimental Immunology Branch as a research fellow where he studied the role of IL-7 signaling in T cell development and homeostasis. Dr. Park began his own lab in 2008 where he is investigating the mechanisms of cytokine receptor regulation and signaling in immune cells. He received tenure at NIH in 2015. 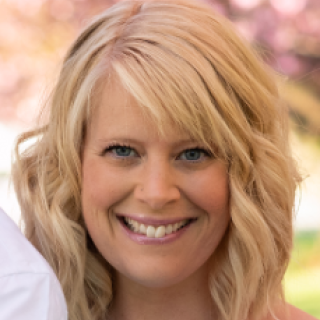 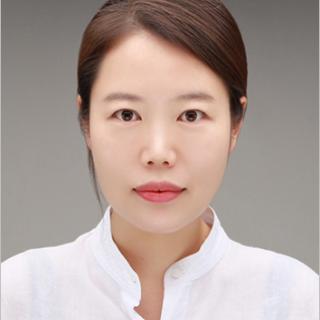 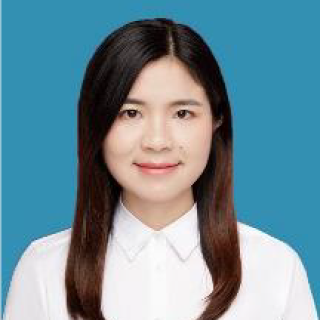 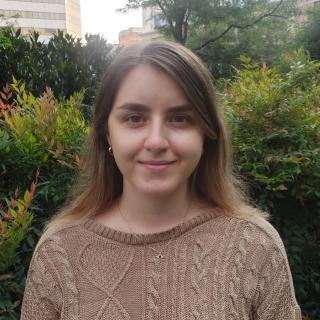 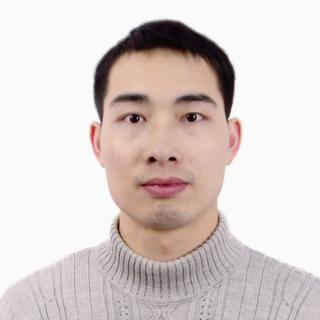 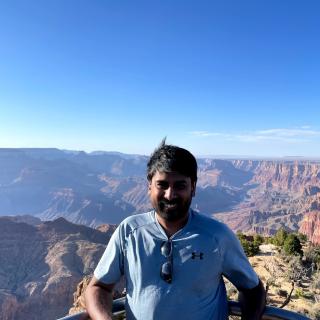 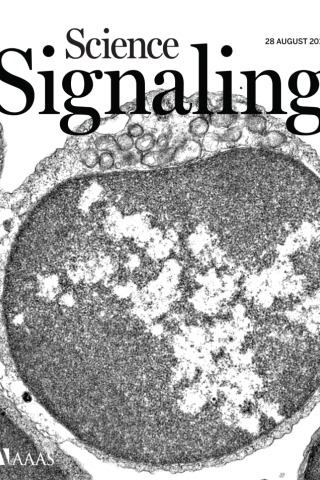 About the Cover: The cover image shows an electron micrograph of a double-positive thymocyte from an RORγt-deficient, Bcl-x(L) transgenic mouse

The cytokine receptor subunit γc provides critical signals for T cell survival and differentiation. We investigated the molecular mechanism that controls the cell surface abundance of γc during T cell development in the thymus. We found that the amount of γc was low on CD4+CD8+ double-positive (DP) thymocytes before their positive selection to become mature T cells. The transcription factor RORγt was abundant in immature DP thymocytes, and its loss resulted in an increase in the abundance of surface γc, specifically on preselection DP cells. Rather than directly repressing expression of the gene encoding γc, RORγt acted through the antiapoptotic protein Bcl-xL to reduce the abundance of surface γc, which resulted in decreased cytokine signaling and was associated with inhibition of cell metabolism and mitochondrial biogenesis. Accordingly, overexpression of Bcl-xL in RORγt-deficient thymocytes restored the amount of surface γc to that present on normal preselection DP cells. Together, these data highlight a previously unappreciated role for RORγt and Bcl-xL in limiting γc abundance at the cell surface and reveal a signaling circuit in which survival factors control cytokine signaling by limiting the abundance and surface distribution of a receptor subunit shared by several cytokines. 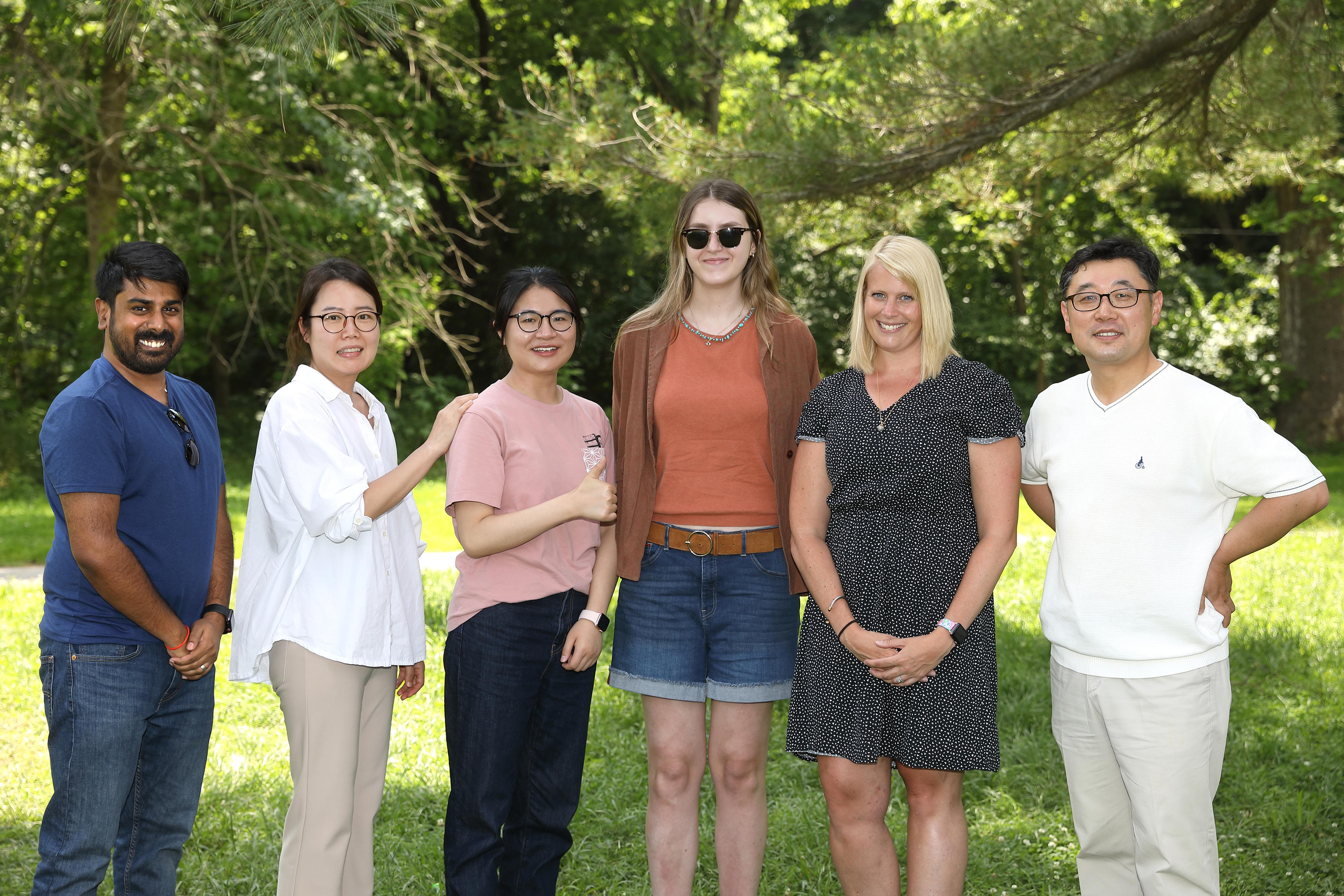 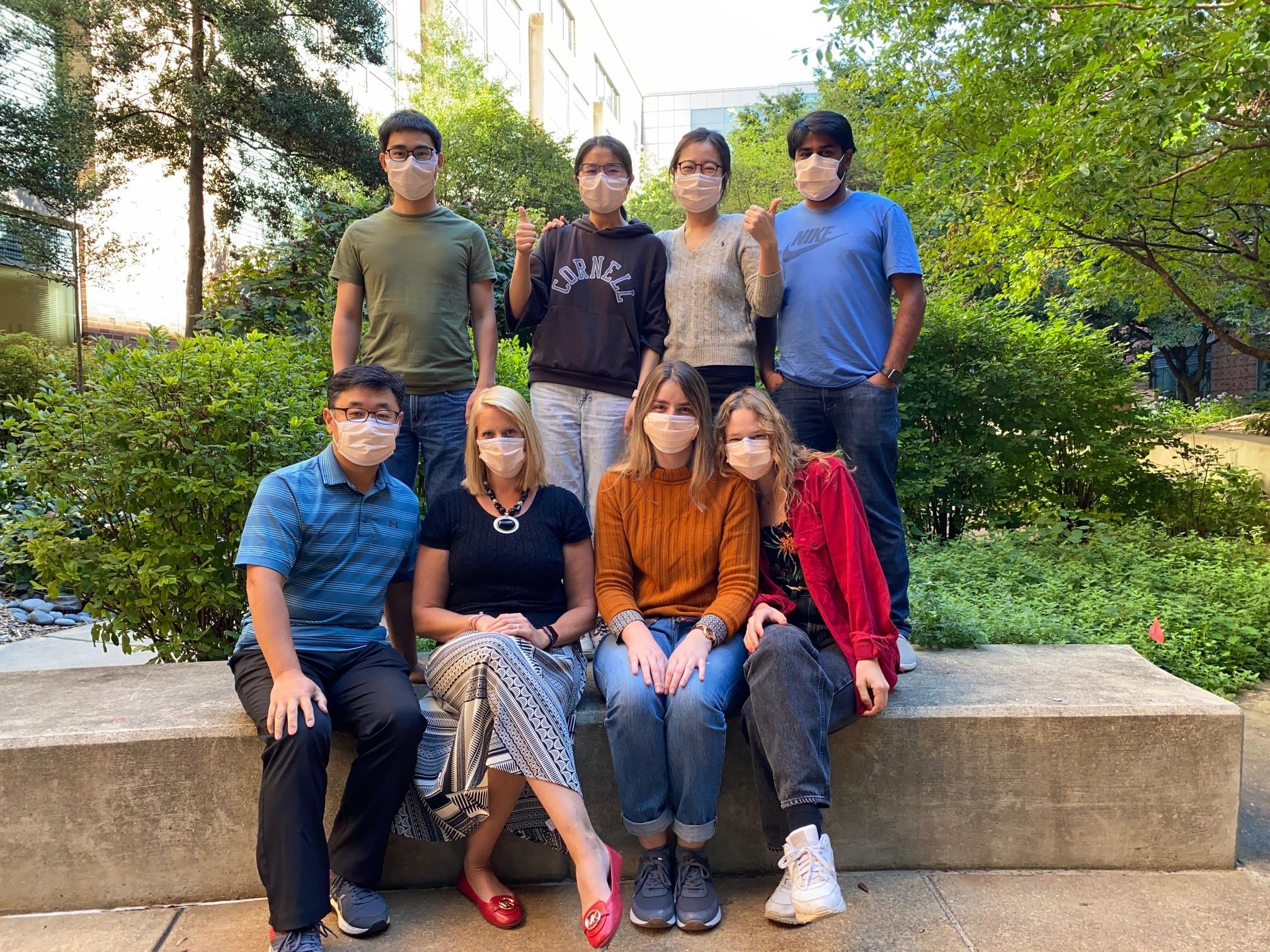