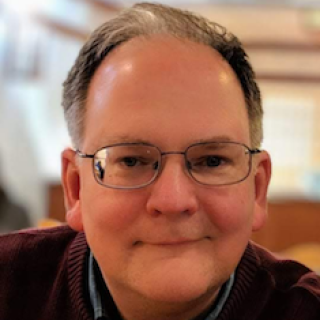 Dr. Badger's research focuses on computationally integrating genomic, transcriptomic, and phylogenetic information from microbes and their hosts in order to obtain insights into the role the microbiome plays in disease, particularly in relation to cancer. Dr, Badger is also interested in the role predatory bacteria (Bdellovibrio and relatives) play in the environment and as members of the microbiota.

We are interested in the relationship of microbes in cancer, both those in the microbiota of the gut, skin, and other sites, and those which have infiltrated tumors. Microbes can have a positive or negative affect on tumor growth and overall patient survival. We rely upon several methods to explore this: traditional amplicon (16S rRNA and ITS) sequencing, whole genome shotgun sequencing, and immunological methods such as IgA and IgG seq.

We are developing new computational tools to interpret this data. We are working in collaboration with John McCulloch to develop JAMS (https://github.com/johnmcculloch/JAMS_BW) , a system which automates much of the work involved in whole shotgun analysis and which produces numerous figures such as PCA plots, heatmaps, and box plots in order to look at differential abundance of microbes according to supplied metadata (such as disease state, genotype, and age). JAMS also works on the functional level to look at differential abundance of gene functions, which may be of more importance than taxonomic differences.

Microbiome as an Immunological Modifier 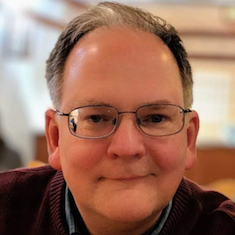 Dr. Badger received his doctoral training in Gary Olsen's lab in the Department of Microbiology of the University of Illinois at Urbana-Champaign, There he focused on creating computational tools for analyzing the then new data from microbial genomes. He then was a postdoctoral fellow in the Computer Science department of the University of Waterloo in Canada where he worked on methods of computational phylogeny with Ming Li and Paul Kearney. In 2001, he (along with Paul Kearney and other members of the group) started the bioinformatics group at Caprion, a proteomics startup in Montreal. In 2003 Dr. Badger joined the J. Craig Venter Institute (or TIGR as it was then known) where he worked on numerous genomics, metagenomics and transcriptomics projects, including the initial Human Microbiome Project. In 2015 Dr. Badger joined the NCI.