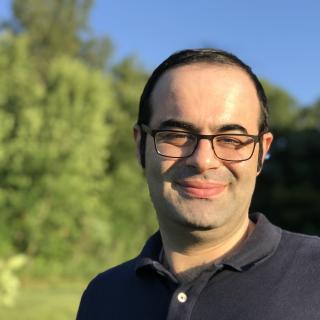 Dr. Beiki is a computational biologist with a primary interest in integrating DNA and RNA information to discover functional elements of genome and gene regulation. Through integrative analysis of high-throughput datasets, and applying novel statistical strategies, Dr. Beiki has made important contributions to the fields of transcriptomics and genomics. 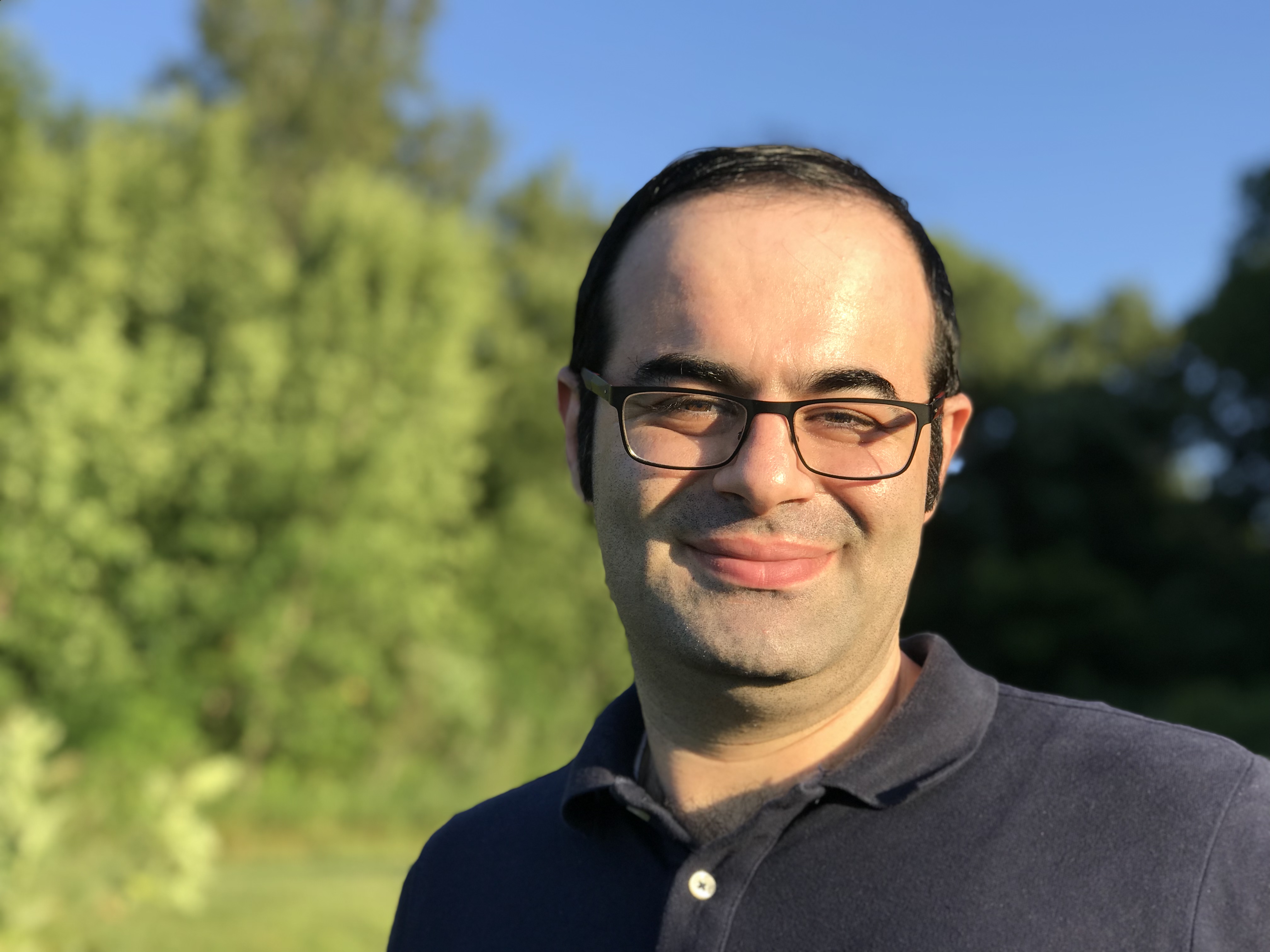