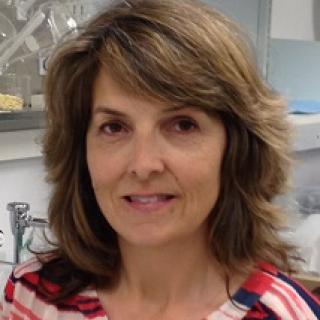 Dr. Conner obtained her Ph.D. in Toxicology at the University of Maryland School of Medicine.  She continued her research at the National Cancer Institute, applying genomic and molecular technologies in her research on the molecular pathogenesis of human liver cancer.  Currently, Dr. Conner serves as Facility Manager for the CCR Genomics Core.  In this capability, she provides investigators from NCI and other institutes within NIH with access to genomic technologies and Next-Generation Sequencing (NGS). The Core is unique in granting user-accessible instrumentation. Additional resources include training, consultation services, bioinformatics support, and secure data delivery/management. The Core also provide DNA and RNA quality control (QC) services.

Accessible to NCI intramural investigators with a range of genomics technologies, available either as services delivered by the Core or as walk-up access to specific instrumentation and technologies. 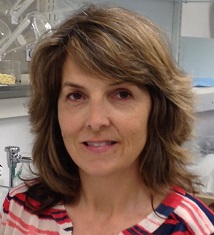 Dr. Conner received her B.A. from McDaniel College (formerly Western Maryland College) in 1987, graduating Cum Laude in biology.  She received her Ph.D. in 1993 from the Program in Toxicology at the University of Maryland Medical School in Baltimore, Maryland where she studied biochemical mechanisms of cell injury from toxic metals and the regulatory roles of high-affinity metal binding proteins in mediating cell injury. Her career at NIH began in 1993 as a postdoctoral fellow, in the Laboratory of Experimental Carcinogenesis (LEC) at the NCI under Dr. Snorri Thorgeirsson.  Her research focused first on gene amplification as an indicator of genomic instability. Later, she became interested in the role of growth factor signaling in liver tumor development and generated a transgenic mouse model that overexpresses E2F1 and c-myc in the liver.   In 1999 Dr. Conner was put in charge of the LEC transgenic mouse facility, generating numerous transgenic and knock-out mouse lines that reproducibly developed liver cancer.  Dr. Conner served as the technical laboratory manager for the LEC from 2002 to 2014 where she continued her research on the molecular pathogenesis of human liver cancer. In 2014, Dr. Conner joined the Genetics Branch as the manager of the CCR Genomics Core.