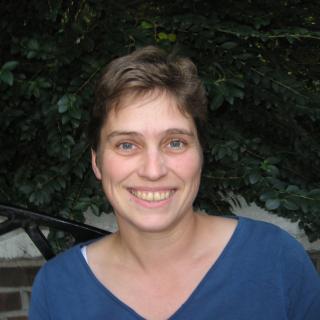 Dr. Stuelten’s research focuses on TGF-beta signaling and its role in cell migration, tissue repair and tumor disease. Her work has led to the identification of mechanisms that underlie tumor progression and wound-promoted tumor growth.

TGF-beta is a pleiotropic, ubiquitously expressed cytokine that effects cell differentiation and metabolism.  It is a master regulator of tissue repair where it drives the fibrotic wound response.  TGF-beta is, however,  also involved in tumorigenesis and metastasis, where it causes epithelial-mesenchymal transition of tumor cells, a pro-tumorigenic immune response and supports metastasis. TGF-beta affects cells by activating canonical Smad signaling as well as non-canonical signaling cascades to regulate gene expression.  The signaling activity within the Smad pathway is, amongst others, regulated by uiquitinylation of TGF-beta receptors and Smads by Smurf1 and Smurf2.

Transforming Growth Factor-β: An Agent of Change in the Tumor Microenvironment. 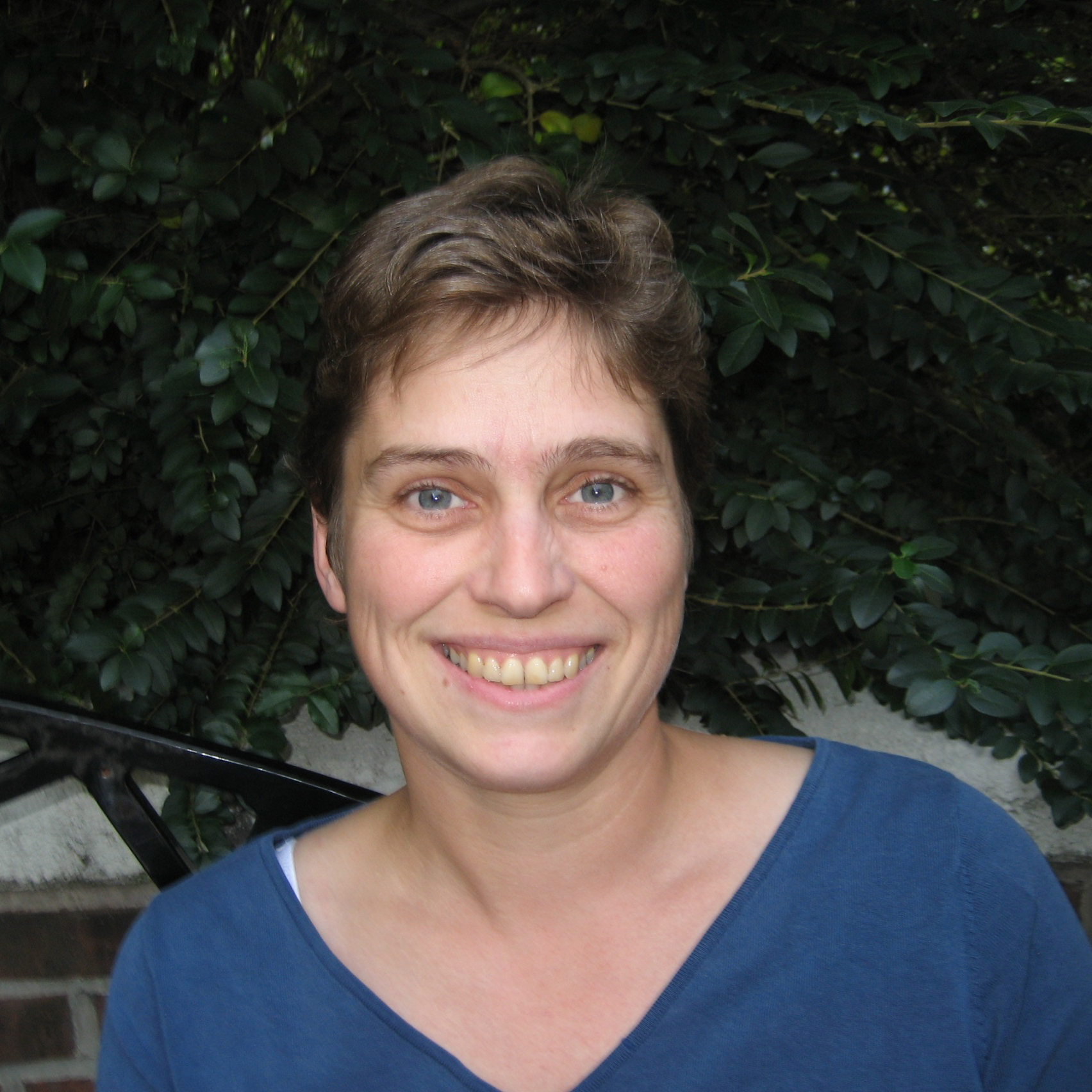 Dr. Stuelten obtained her PhD and her MD at the University of Tuebingen, Germany. After residency training in surgery and laboratory medicine, Dr. Stuelten joined the laboratory of Anita Roberts at the National Cancer Institute, Bethesda, as a postdoctoral fellow, to study the role of TGF-beta signaling in breast cancer progression in 2003, and continued her research on the role of TGF-beta and microenvironmental cues on tumor progression in the Cell and Cancer Biology Branch from 2006 on. In 2011 Dr. Stuelten joined NCI’s Laboratory of Cellular and Molecular Biology as a staff scientist where she investigated the effect of microenvironmental cues on breast cancer cell migration using automated image analysis, and currently works on TGF-beta signaling in the context of cell migration, tumor progression and wound healing.

Dr. Stuelten is an active member of the Staff Scientist and Staff Clinician (SSSC) community at CCR, and currently organizes the SSSC Brown Bag Lunch Seminar series. She is the recipient of several awards, including the NCI Director’s Innovation Award.