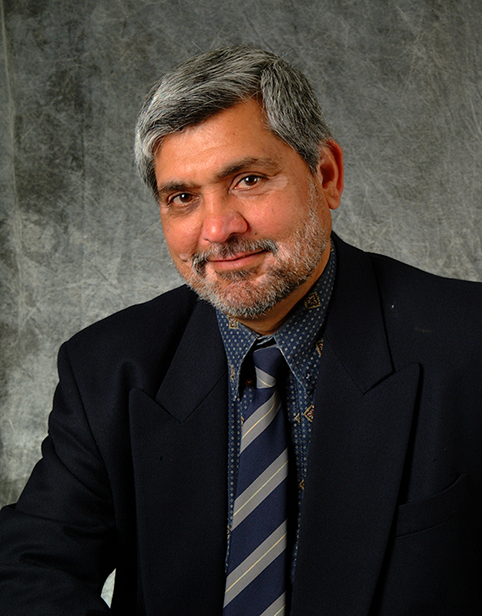 The Center for Cancer Research mourns the recent death of colleague and friend Amar J.S. Klar, Ph.D.  Dr. Klar was a much-liked and respected member of the NCI community as part of the Gene Regulation and Chromosome Biology Laboratory since 1988.

Dr. Klar was a geneticist extraordinaire. His early studies on the yeast mating locus were not only instrumental in laying the foundation of this axiomatic genetic system but also in establishing some of the fundamentals of genetics and molecular biology.  Dr. Klar's seminal contributions, detailed among his 140 papers, were key in the discovery of gene silencing in budding yeast (Saccharomyces cerevisiae) and fission yeast (Schizosaccharomyces pombe) and the demonstration that cell-type changes can be mediated by site-specific DNA substitutions in those organisms.  He was a co-discoverer of the SIR2 gene and the role this class of sirtuin histone deacetylases plays in gene regulation.  Most intriguing and provocative, Dr. Klar's work demonstrated that the two strands of DNA need not have identical genetic properties.  While most assume that the "Watson and Crick" strands, when replicated, pass the same genetic information to daughter cells, Dr. Klar showed that they can be differentially imprinted so that daughter cells have different developmental fates.  Much of his recent work has been to demonstrate that such differences in the DNA strands could control developmental asymmetry, such as the position of the heart, handedness and brain laterality. This long-standing line of investigation is a testimony to the scientific creativity and boldness that characterized Dr. Klar's entire career. 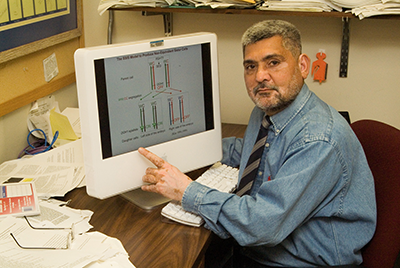 Dr. Klar was born in 1947 in Sanfrur, India.  He received his undergraduate degree in biochemistry (1967) and Master of Science in microbiology (1969) from Punjab Agriculture University, Hissar, India.   Dr. Klar gained his Ph.D. in bacteriology at the University of Wisconsin in 1975 and afterwards studied genetics as a postdoctoral fellow at the University of California.  In 1978, he joined the staff at Cold Spring Harbor before moving to the NCI in 1988.

Dr. Klar was not simply a brilliant yeast geneticist.  His thinking was proliferative and provocative, and he published work on flies, beetles, mice, and humans, as well as yeast.  He also was gregarious and would never miss an opportunity to engage in deep scientific discourse on wide-ranging topics or ask the most pointed question in a seminar.  Given his persistent creativity throughout his career, it seems fitting that one of Dr. Klar's distinctions is his contribution to the novel The Marriage Plot by the Pulitzer Prize-winning author Jeffrey Eugenides, in which the main character researches cell division and developmental fate, inspired by one of Dr. Klar's papers from the 1980s.

Dr. Klar leaves behind his wife, Kuljit Klar, and daughters, Natasha and Amy. 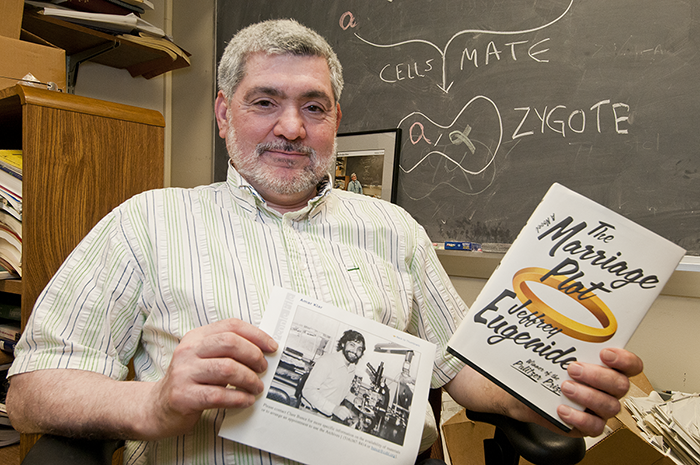