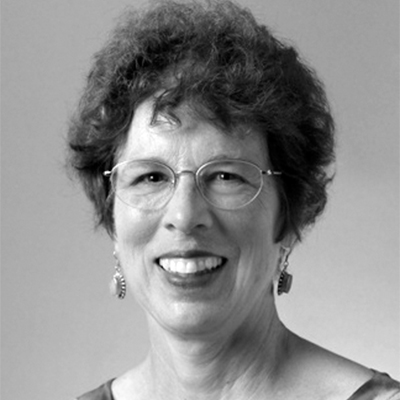 The Center for Cancer Research mourns the recent death of past colleague and friend Nancy Colburn, Ph.D. She was an esteemed member of the NCI community for 36 years from 1976-2012.

Nancy was born and raised in Newark, Delaware, and attended Swarthmore College where she received a B.A. in chemistry in 1963. She received her Ph.D. in biochemistry from the McArdle Laboratory for Cancer Research, University of Wisconsin in 1967.

She had previously said, “It was really exciting in the mid-60s to be studying molecular biology. Everything was so new. Who could imagine such exciting discoveries about how genetic information got communicated and transmitted?”

Following faculty positions at the Universities of Delaware and Michigan, she came to the NCI Laboratory of Experimental Pathology in 1976. During her tenure at NCI, she led research programs in several laboratories. In 2003, she was appointed Chief of the Laboratory of Cancer Prevention. She also served as the Chair of the Cancer Prevention Faculty from 2000-2005.

Nancy authored 250 research publications. She considered her greatest accomplishments to be the discovery and validation of two new molecular targets for cancer prevention: tumor-suppressing translation inhibitor Pdcd4 and oncogenic transcription factor AP-1. At the time of her retirement, she said, “we discovered Pdcd4 using a cell culture model that I had generated, which was one-of-a-kind—it’s the only one in the world that’s ever existed—that allows you to study tumor promoter–induced transformation.”

She served on many journal editorial and cancer center advisory boards, organized numerous scientific symposia, presented more than 300 invited seminars, keynote talks and endowed lectures, and received many awards, including an NIH Merit Award, NCI Outstanding Mentor Award, NCI Mentor of Merit Award and was elected a fellow of the American Association for the Advancement of Science in 2012.

Not only did she influence the field of cancer prevention but also the people she collaborated with and mentored. In the words of one member of her lab, her mentees learned “not only how to be a scientist but also to be a human being.” She was a giving leader and had an integrity, honesty and caring nature that was rare. She was deeply respected and loved by so many.

Nancy leaves behind her husband, Jack, her sister, Penny, daughters Carolyn and Christy and their husbands Klaus and Dan, and grandchildren Mikayla, Jasmine and Zadie.