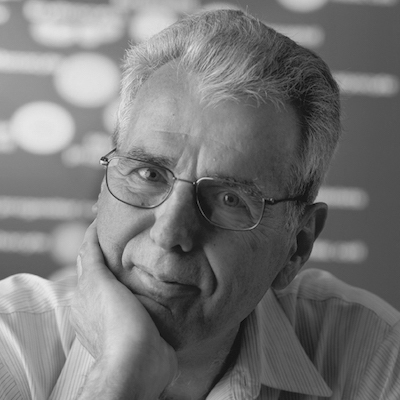 Larry joined the National Cancer Institute in 1971, where he spent the next four decades. He began by making major contributions to the understanding of the chemistry of the carcinogenic nitrosamines. By accumulating sufficient knowledge of their fundamental physicochemical properties, his group introduced means of preventing their formation, contributed to the understanding of their metabolism and mechanisms of action and tested equipment that could analyze the environmental distribution of those carcinogens.

In 1989, recognizing exploding interest in the chemistry and pharmacology of nitric oxide (NO), he developed important chemical tools to study the chemistry and biology of the compound, contributing many landmark discoveries to the field. He is perhaps best known for the NO-releasing diazeniumdiolate reagents he developed as tools to generate NO at tunable rates in cell culture and other aqueous media.

This major breakthrough opened the field of NO to become one the major fields in biomedical science.  His chemical platform, which provided different methods of delivering NO to biological systems, led the field in its ability to test the effects of NO, allowing new ways to work with this short-lived chemical species and providing insights into potential new therapies.

He served as Chief of the Laboratory of Comparative Carcinogenesis from 1997 to 2011. Larry retired as Senior Investigator in the Chemical Biology Laboratory in 2015. His professional legacy includes over 300 publications, 51 patents and the training and mentoring of many of today’s leaders in the field of medical research.

“Beside his important scientific contributions, he will be best remembered for how helpful and kind he was to everyone,” said senior investigator David Wink, Ph.D. “He really was willing to talk and help anyone without reservation.  He had a major impact on the NCI community.  He was a genuine nice guy and will be missed.”

Born in Akron, Ohio on October 28, 1939, Larry is survived by his wife Julie, his children Steve and Simona, a brother, two sisters and three grandchildren.