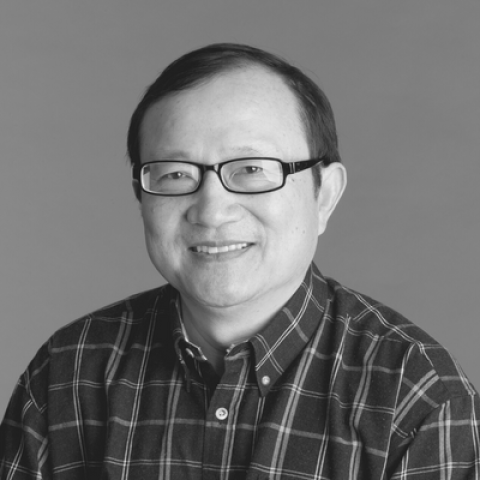 The CCR community is profoundly saddened by the recent passing of Ji Ming Wang, M.D., Ph.D., Senior Investigator and Head of the Chemoattractant Receptor and Signal Section in the Cancer Innovation Laboratory. He died unexpectedly on December 24, 2022.

Ji Ming studied the role of chemoattractant receptors in infection, inflammation, immune responses and cancer progression for over 30 years. In 1998, Ji Ming was the first to identify a critical role for the receptors in mediating cancer cell metastasis to distant organs. His later work focused on leukocyte infiltration, a hallmark of inflammation and cancer progression.

Ji Ming obtained his medical M.D. degree at the Shanghai Second Medical University in China. After serving as a resident surgeon in the Department of Chest Surgery at the Shanghai Chest Hospital, he earned his Ph.D. at Lombardy Regional School for High Education in Milan in 1987. He stayed there as a research fellow at the Mario Negri Pharmacological Research Institute.

Ji Ming joined NCI in 1990 as a Visiting Scientist in the Laboratory of Molecular Immunoregulation. He continued as a Scientist in the Intramural Research Support Program, later joining the Cancer and Inflammation Program as an Investigator in 1997. He became a Senior Investigator in 2002. The program is now a part of the Cancer Innovation Laboratory, a transdisciplinary and collaborative hub to explore fundamental biological concepts and mechanisms relevant to cancer.

Ji Ming was well-known and respected for his work. Over the course of his career, Ji Ming served on numerous editorial boards, such as for Frontiers in Immunology, International Immunopharmacology, Journal of Gastroenterology, Liver and Pancreatic Diseases, and SciRes Cancer and Cellular Biology Journal. He was also a Fellow of the International Union Against Cancer, and an active member of the International Cytokine Society and the American Association of Immunologists.