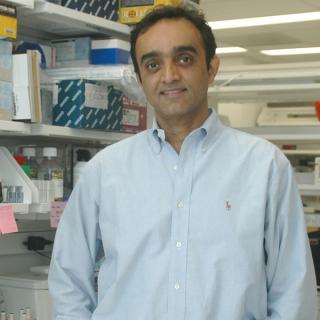 Dr. Hussain’s research is focused on identifying novel therapeutic targets in pancreatic cancer, which is one of the most lethal malignancies. His recent study has identified macrophage migration inhibitory factor (MIF), an inflammatory mediator, as a critical component in disease aggressiveness and a candidate therapeutic target in human pancreatic cancer. Dr. Hussain is the Head of Pancreatic Cancer Unit and his group utilizes a combination of global and targeted translational research strategies, focused on inflammatory mediators, to examine the underlying mechanisms of human pancreatic cancer progression and understand the mechanistic and functional role of a gene or pathway associated with patient’s outcome.

Our research program investigates the molecular pathogenesis of pancreatic cancer to determine molecular events critical to tumor progression, using an integrative biology translation research approach. Pancreatic cancer is one of the most lethal malignancies, with a median survival of 6 months and a 5-year survival of a mere 6%. The dismal prognosis in pancreatic cancer is due to the lack of an effective therapy and reliable biomarkers for early diagnosis. Understanding pancreatic tumor biology, a priority recommendation of the Pancreatic Cancer Progress Review Group (convened by NCI), is essential to develop strategies for prevention, diagnosis and effective therapeutic intervention. The Pancreatic Cancer Unit (PCU) investigates pancreatic tumor biology with a focus on the role of inflammatory mediators, to understand the underlying mechanism of tumor progression, and to identify candidate targets for therapeutic intervention. Our efforts include both a focused and global approach, which involves the analyses of clinical samples to assess the biological relevance of a marker (e.g., gene or metabolite) by evaluating its association with disease aggressiveness in pancreatic cancer patients, followed by the investigation of its mechanistic role in disease progression using pancreatic cancer cells and a genetically engineered mouse model of pancreatic cancer. The overall aim of our research program is to understand pancreatic tumor biology and identify critical pathways associated with tumor progression and disease aggressiveness that can be targeted for therapeutic intervention.

1. Role of Immune and Inflammatory Mediators in the Progression of Pancreatic Cancer. Evidence from epidemiological and molecular studies support a role for inflammation in the development, progression and therapeutic resistance in pancreatic cancer. One piece of evidence comes from the observation that the risk of developing pancreatic cancer increases several-fold, in patients with hereditary and sporadic pancreatitis. There is a step-wise accumulation of inflammatory changes during the development of pancreatic ductal adenocarcinoma (PDAC), intermingled within a characteristic desmoplastic stroma. Increase in the level of cytokines, chemokines, generation of reactive oxygen and nitrogen species, alteration in inflammation-associated miRNA expressions, and induction of NF-kB are some of the major inflammation-mediated events that may contribute to the development and progression of cancer. Many of the immune and inflammatory mediators are expressed both in tumor epithelial and stromal cells. However, the precise roles of inflammatory and immune mediators in the progression and aggressiveness of pancreatic cancer are not completely understood. Defining the mechanistic role of these mediators in disease progression may help identify candidate therapeutic targets. Currently, we are investigating the role of macrophage migration inhibitory factor (MIF) and nitric oxide (NO) in tumor biology. These are two interconnected mediators of immune and inflammatory responses that are produced by both tumor epithelial as well as inflammatory cells. We have recently shown that an increased expression level of MIF, a proinflammatory cytokine, in tumors was significantly associated with poor outcome in resected cases of PDAC, induced epithelial-to-mesenchymal transition and enhanced tumor growth and metastasis (Funamizu et. al., Int. J. Cancer, 2012). We are currently exploring if MIF and other inflammatory mediators are candidate therapeutic targets in pancreatic cancer.

2. Molecular Profiling of Human Pancreatic Cancer. Molecular profiling using genomics, transcriptomics and metabolomics, collectively known as "OMICS", is an important and widely used strategy for an unbiased, global screening of molecular characteristics and/or differences in biological samples, which may help in understanding the biological mechanisms that contribute to the development and progression of cancer. The highly heterogeneous characteristic of pancreatic tumor underscores the significance of a comprehensive and integrative molecular profiling in a larger cohort of tumors, followed by their validations in multiple independent cohorts and assay platforms to examine molecular subgroups, and understand how several molecular events are intertwined as a network leading to the disease's aggressiveness and poor outcome. The delineation of subtypes-specific biology and critical pathways associated with disease outcome may identify subtype-specific candidate targets for therapeutic intervention.

Our overall goal is to examine a large sample set of PDAC using global strategies, including transcriptomics and metabolomics, to: 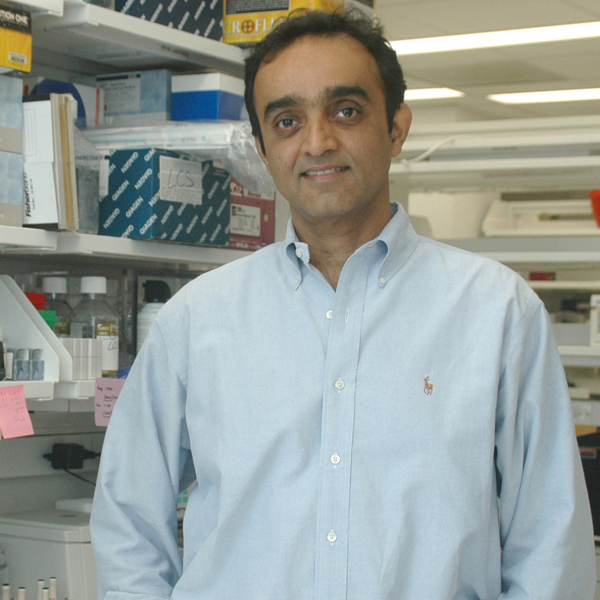 Dr. Hussain received his Ph.D in Cancer Biology from Jawaharlal Nehru University, New Delhi, India. He was then trained as a Post Doctoral Fellow at Swiss Institute for Research on Cancer, Lausanne, Switzerland and subsequently at the Laboratory of Human Carcinogenesis, National Cancer Institute (NCI), Bethesda, Maryland. He joined faculty at the University of Maryland School of Medicine, Baltimore and later as a Staff Scientist at NCI. In 2009 he became a NCI tenure track investigator and received tenure in 2018. 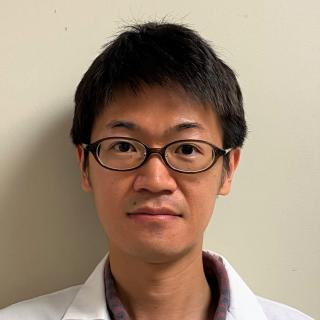 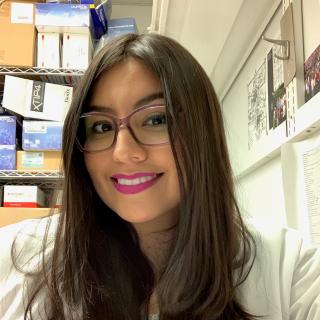 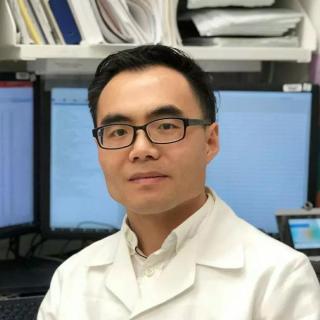 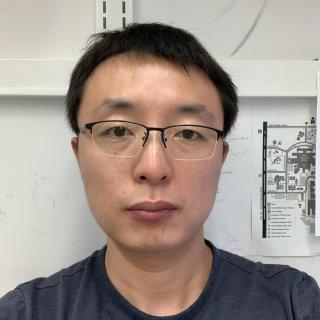 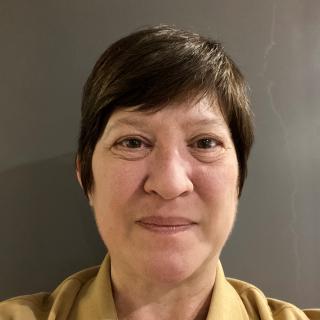