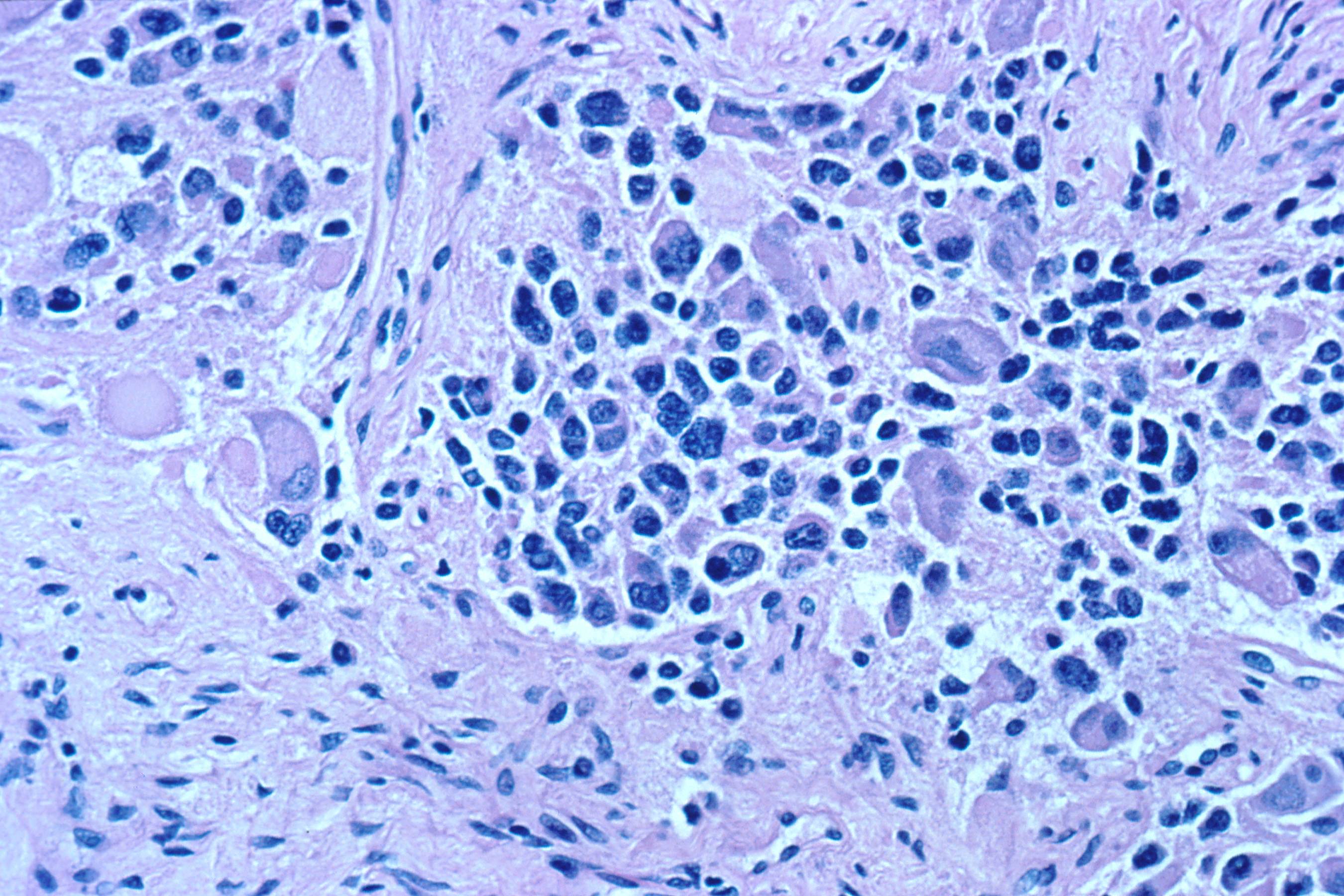 A cell surface protein, glycoprotein glypican-2 (GPC2), has been found to be an effective therapeutic target in cell cultures and mouse models that mimic childhood neuroblastoma. The CCR scientists who made this discovery, reported July 24, 2017, in PNAS, have also produced immunotoxins and chimeric antigen receptor (CAR) T cells, a type of immunotherapy, that have shown promise against this solid tumor.

There are about 700 new cases of neuroblastoma in the United States each year with the average age of the child being one or two years old at diagnosis. In those children with the high-risk form of the disease, which was identified in this study as having high expression levels of GPC2, 5-year survival is only about 50 percent.

Mitchell Ho, Ph.D., Senior Investigator in the Laboratory of Molecular Biology, led this effort with colleagues including Nan Li, Ph.D., a postdoctoral fellow who is the recipient of a 2017 NCI Director’s Intramural Innovation Award for this study.

To conduct their study, the researchers silenced GPC2 expression, resulting in lessened neuroblastoma cell viability and eventually cell death. The investigators also found that GPC2 modulated a signaling pathway known as Wnt/beta-catenin as well as the expression of the N-Myc oncoprotein, which is known to play an important role in neuroblastoma.

“This study and our previous work on GPC3 in liver cancer show that this type of single domain antibody, which is much smaller than a common antibody, can bind to specific sites in signaling complexes,” said Dr. Ho.  “This is one of the first studies looking at human single domains in CAR T cell-type immunotherapy.”

Although this finding is in mice, the researchers hope that a clinical trial of potential immunotoxins or CAR T cells could be designed in the next few years.  However, preclinical studies will be needed first to look at efficacy, toxicity and other factors.  As for potential immunotherapies, there has been much excitement with this approach in leukemias but little success in solid tumors to date. In this study, there was about a 50 percent efficacy using CAR T-cell therapy against neuroblastoma cells. However, the persistence of the CAR T cells proved to be problematic. That is one of the challenges researchers are working on in the next steps of their investigation.