Defeating a rare, aggressive form of skin cancer with avelumab 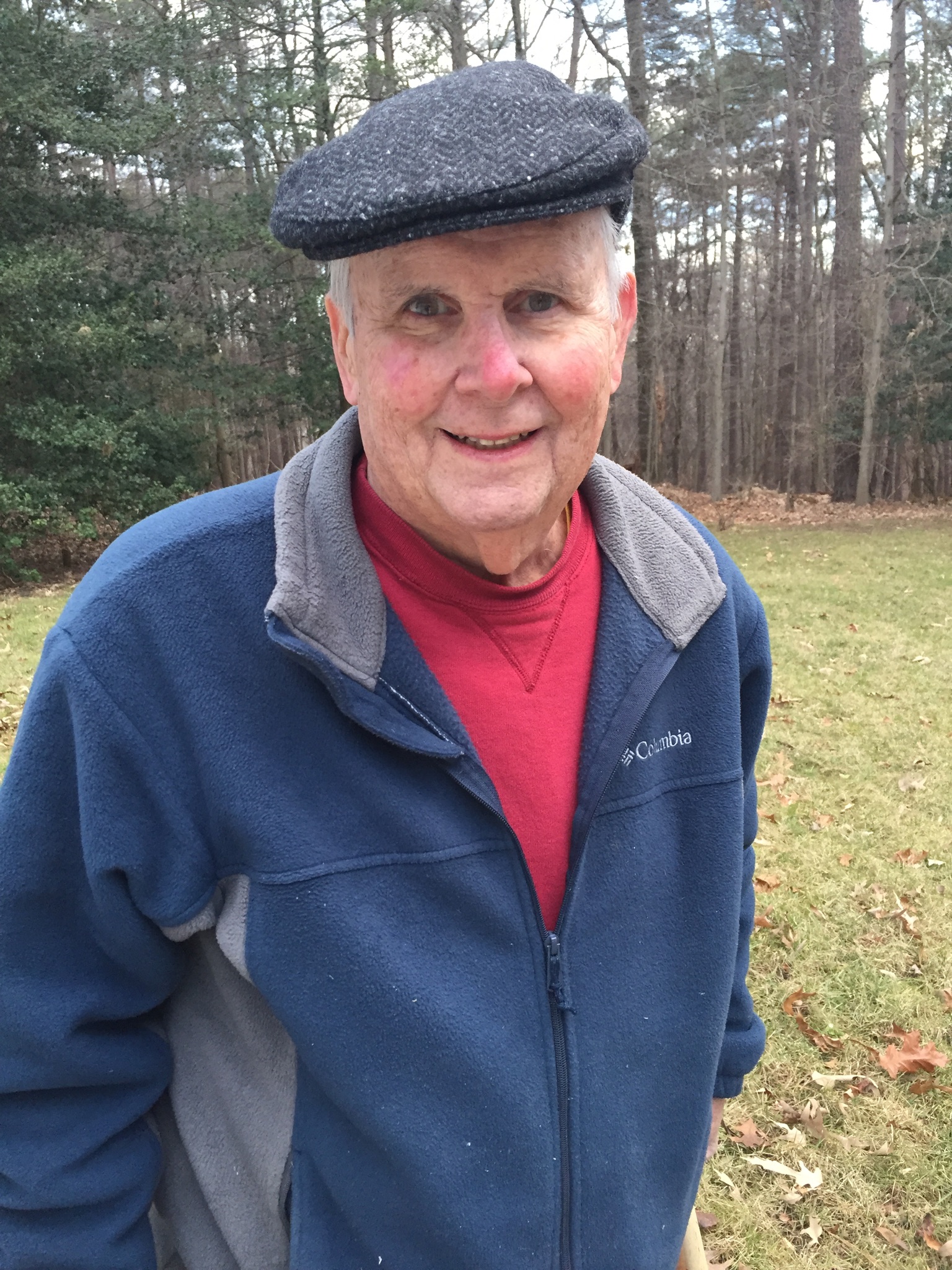 Richard Mulcahy was diagnosed with Merkel cell carcinoma in September of 2016. He received his first treatment of avelumab as part of a clinical trial at NCI in October of 2016.
Photo credit: Richard Mulcahy

It’s been over a year since Richard Mulcahy received his first treatment as part of a clinical trial led by Isaac Brownell, M.D., Ph.D., formerly an Investigator in the Dermatology Branch, at the National Cancer Institute (NCI) in Bethesda.

Mulcahy was diagnosed with Merkel cell carcinoma (MCC) in September of 2016. MCC is a rare, aggressive form of skin cancer in which Merkel cells found in the top layer of skin grow out of control to form painless lumps. Generally, MCC originates in areas of skin exposed to the sun, especially the head, neck, arms and legs.

In 2017, the U.S. Food and Drug Administration (FDA) approved the first drug treatment for MCC – the immunotherapy drug avelumab (marketed as Bavencio). The FDA approval was based in part on results from a clinical trial at NCI’s Center for Cancer Research (CCR), where collaboration between basic and clinical researchers allows for cutting-edge cancer research to address some of the most high-risk problems in the field.

Though he is now in remission, Mulcahy returns to the NIH Clinical Center every 12 weeks for follow-up visits that include CT scans, blood tests and both dermatology and oncology check-ins. With three grandchildren and a fourth on the way, Mulcahy now looks forward to spending time with his family for many years to come.

For the one-year anniversary of the FDA’s approval of avelumab, CCR Communications caught up with Mulcahy to share his success story as a clinical trial patient.

What treatments did you do initially?

My first treatment was in the NCI clinical trials program on October 25, 2016. My doctors at INOVA Fairfax Hospital knew of the study and of Dr. Brownell, and they recommended I seek approval to participate in the study as they advised it was my best option.

What was your treatment like on the clinical trial?

My treatments were every two weeks. Before the order could be made to prepare the drug for infusion, I had a stop for blood tests, a check of vitals, an interview with a nurse and physician’s assistant and an appointment with both dermatology and oncology. After a wait for the medicine, the infusion took about an hour. I also had a CT scan every six weeks.

How has your cancer changed since starting the clinical trial?

After four to six rounds of treatment, the visible tumors on my head and lumps on lymph nodes disappeared. CT scans cannot detect any signs that the cancer is active or growing, and I believe the cancer is gone. Knowing what the mortality rate is for patients with this rare and aggressive cancer, I feel very fortunate that this trial was in place when I was diagnosed and that I was accepted into the trial. I have attained "complete results" without having to undergo the worry and side effects of traditional treatment.

How has the NCI clinical team impacted your treatment?

I have often mentioned to the staff that I feel like a prince when at NIH. Dr. Brownell and Dr. Julius Strauss gave me the utmost confidence in them and the study. They always made sure all my questions were answered. Their assistants, Monica Taylor and Myrna Rauckhorst, literally held my hand through my orientation and subsequent visits to NIH.

What advice would you give other patients who are just getting a diagnosis?

My advice is that this diagnosis is no longer a death sentence as it was just a couple of years ago. Patients should not hesitate to seek treatment with this medicine now that it is approved by the FDA.

What advice would you give other patients who are considering participating on a clinical trial?

Since my experience was so successful, I would advise patients to not hesitate to participate in a clinical trial. It’s gratifying to know you may be helping others by participating in a study. I had fears about being in a trial at a public facility when I could have been treated in a private facility with a similar drug that had shown some positive results. But, the clinical trial at NIH offered the best potential for success. My fears were quickly diminished upon my first visit to NIH. I believe the quality of treatment and care I receive at NIH is superior, and I was never exposed to any undue risk.