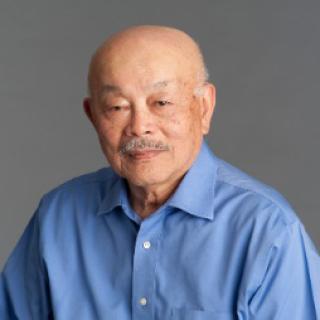 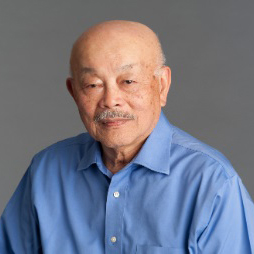 Dr. James Phang received his M.D. from Loma Linda University School of Medicine and his clinical training in internal medicine from Stanford Medical Center. He was a clinical associate with NCI's Metabolism Branch. After additional training in biochemistry and molecular biology with the Laboratory of Chemical Biology, National Institute of Diabetes and Digestive and Kidney Diseases, Dr. Phang was appointed as a Senior Investigator in the Metabolism Branch, NCI, and later became head of the Endocrinology Section. From 1989 to 1998, he served as Chief of the Laboratory of Nutritional and Molecular Regulation, and in 1998, he formed the Metabolism and Cancer Susceptibility Section in the Basic Research Laboratory. From 2003 to 2011, the section was a component of the Laboratory of Comparative Carcinogenesis.

Dr. Phang retired as a Senior Investigator in 2015 and is now an NIH Scientist Emeritus.