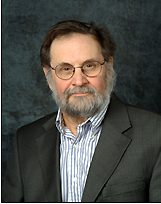 Dr. Coffin received his Ph.D. from the University of Wisconsin in the laboratory of Howard Temin, and was a postdoctoral fellow with Charles Weissmann at the University of Zürich. In 1975, he was made Assistant Professor of Molecular Biology and Microbiology at Tufts University in Boston, where he was subsequently promoted to full Professor and in 1994 was the recipient of an American Cancer Society Professorship. From 1997 to 2005, Dr. Coffin served as the founding Director of the HIV Drug Resistance Program (renamed as the HIV Dynamics and Replication Program in 2015) in the National Cancer Institute (NCI). In 2005, he was appointed Special Advisor to the Director of the Center for Cancer Research, NCI. He presently divides his time between Tufts University and NCI, and serves on a number of national committees to review and set policy regarding retroviruses and disease. Dr. Coffin was elected to membership in the National Academy of Sciences in 1999. 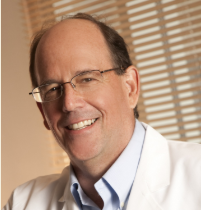