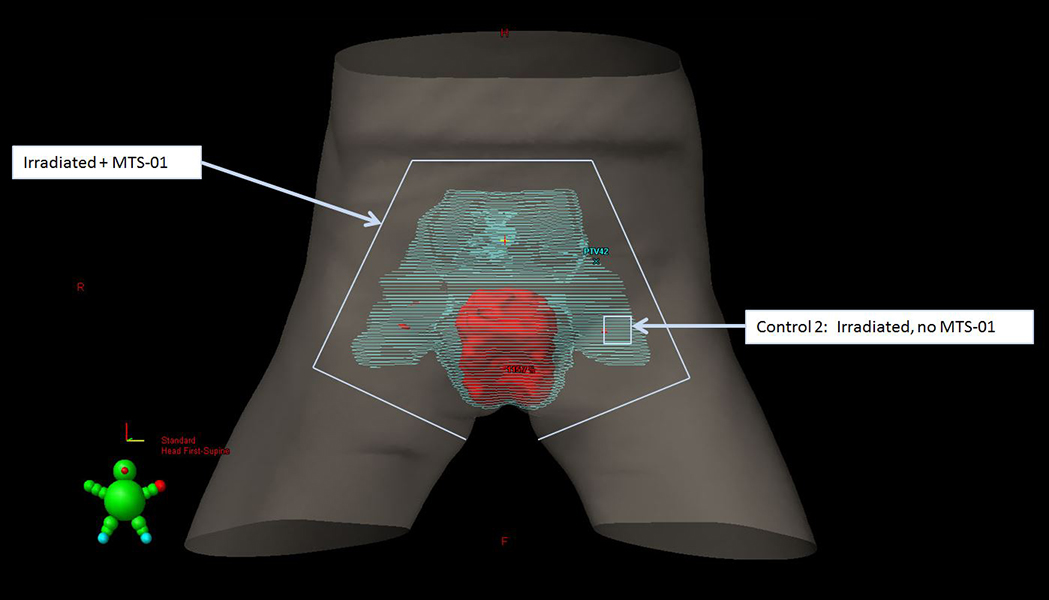 “An initial conversation with the surgeon on my case was scary, but also encouraging and reassuring. He said that the chances of successful treatment were high,” Jane said. “But, neither I nor anyone in my immediate family has had cancer; it was new territory for me.”

At the time, Jane was working 60 hours per week in a demanding career; she felt overwhelmed. She started searching the Internet and found the American Cancer Society website, with a listing of helpful resources.

“Then it occurred to me that I might look at the NIH. It seemed like a long shot, but I found this trial led by Deb Citrin. I e-mailed her and heard back within 15 minutes. I was amazed by her responsiveness.”

Jane still needed to have work-ups done to find out if she would fit the trial criteria. She and her husband had a meeting with Citrin and her team, who walked them through the process. She would need to go to the NIH five times per week for radiation treatments and get chemotherapy in two separate treatment sessions. The trial included application of a topical drug (MTS-01) to reduce the complications of skin lesions resulting from intense radiation. “Deb talked about the side effects and what I could expect in terms of being able to work, in far more realistic terms than what I had originally been told,” Jane said.

Indeed, the treatment was grueling and Jane was unable to keep up her busy work schedule. The radiation treatment to the pelvis area made it difficult for her to walk, and her red blood cell counts were very low. “It was a process during which I just got weaker and weaker,” Jane said. “But I was able to complete the treatment, and, in that sense, the topical drug seemed to work.”

Jane’s case was followed with quarterly scans at the NIH during the first year and then through her HMO in the second year. She has been cancer-free since the treatment.

Jane volunteered herself to be a contact for others going through Citrin’s clinical trial and has been in touch with patients who have come after her. “This is a disease where you can go to the Internet and find a lot of people who have gone through treatment or are in treatment making comments, but I don’t think that’s the healthiest way to get information.

“I felt the NIH offered such tremendous expertise not only from Deb Citrin and her team, but also from my medical oncologist team. And, the interpersonal warmth, humor, and ‘down-to-earthness’ of the people that were caring for me was just amazing. I kept thinking that this is the way health care should be in the U.S. for everybody, and it makes me sad that it isn’t,” she said.