Dr. Liu is a renowned researcher in the fields of tumor necrosis factor (TNF) signaling and the regulation of apoptosis and necrosis. He made several seminal findings to the current understanding of TNF signaling and the mechanisms of cell death. For instance, his lab demonstrated that RIP1 cleavage by Casp-8 is a key regulator of TNF signaling and that MLKL is an essential component of TNF-induced necrosis. More recently, his lab has also worked on the role of inflammation in tumorigenesis and the regulation of macrophage differentiation.

Tumor necrosis factor (TNF) is a proinflammatory cytokine that plays a critical role in diverse cellular events, such as cell proliferation, differentiation and cell death. TNF is also involved in many types of diseases, including cancer. Inappropriate production of TNF plays a critical role in the pathogenesis of both acute and chronic inflammatory diseases such as septic shock, AIDS, and arthritis. The development of anti-TNFalpha therapy is arguably the most significant achievement in the treatment of autoimmune diseases such as rheumatoid arthritis and Crohn's disease. Opposing effects of TNF on cancer have been described: a high dose of TNF (acute inflammation) has anti-neoplastic effects, for example, direct cytotoxicity on certain types of cancer, while an endogenous low dose of TNF (chronic inflammation) promotes cancer development.

Studies from many laboratories have demonstrated that the diverse TNF-mediated biological responses are achieved through activating multiple signaling pathways. Although much information about TNF signaling has been obtained in recent years, many molecular aspects of TNF signaling and its role in inflammation and cancer development remain unknown. Therefore, uncovering the molecular mechanism of TNF signaling will not only shed new light on the physiological regulation of TNF function but also help us to understand its role in inflammation and cancer development. In addition, due to the importance of macrophage in mediating inflammatory response, including TNF production, and the proposed role of tumor-associated macrophage (TAM) in tumorigenesis, an understanding of monocyte/macrophage differentiation will help us to understand the mechanism of inflammation-mediated tumor development.

In the last 4 years, we have made several significant contributions towards a better understanding of the molecular mechanism regulating TNF signaling and macrophage differentiation. In the next 4 years, we will continue to investigate the regulation of TNF signaling, particularly the molecular mechanisms of TNF-induced cell death, and to explore the underlying mechanism of the promoting effect of inflammation on tumorigenesis as specified in the following two projects:

Project 1. Studying the Regulation of TNF-induced Cell Death and the Involvement of Key Cell Death Regulatory Proteins in Tumorigenesis

Project 2. Investigating the Mechanism(s) of the Promoting Effect of Inflammation in Tumorigenesis

Dr. Liu received both his bachelor's and master's degrees in biochemistry from Peking University, People's Republic of China. He completed his Ph.D. training in Dr. Larry Schwartz's laboratory at the University of Massachusetts and carried out his postdoctoral training in the laboratory of Dr. Michael Karin at the University of California, San Diego. In 1998, he joined the former Cancer and Cell Biology Laboratory, Medicine Branch, Division of Clinical Science. He became a senior investigator in 2005 and joined the LICB in 2017. His research interests have focused on the molecular mechanisms of apoptosis and necrosis and the role of cell death and inflammation in tumorigenesis. 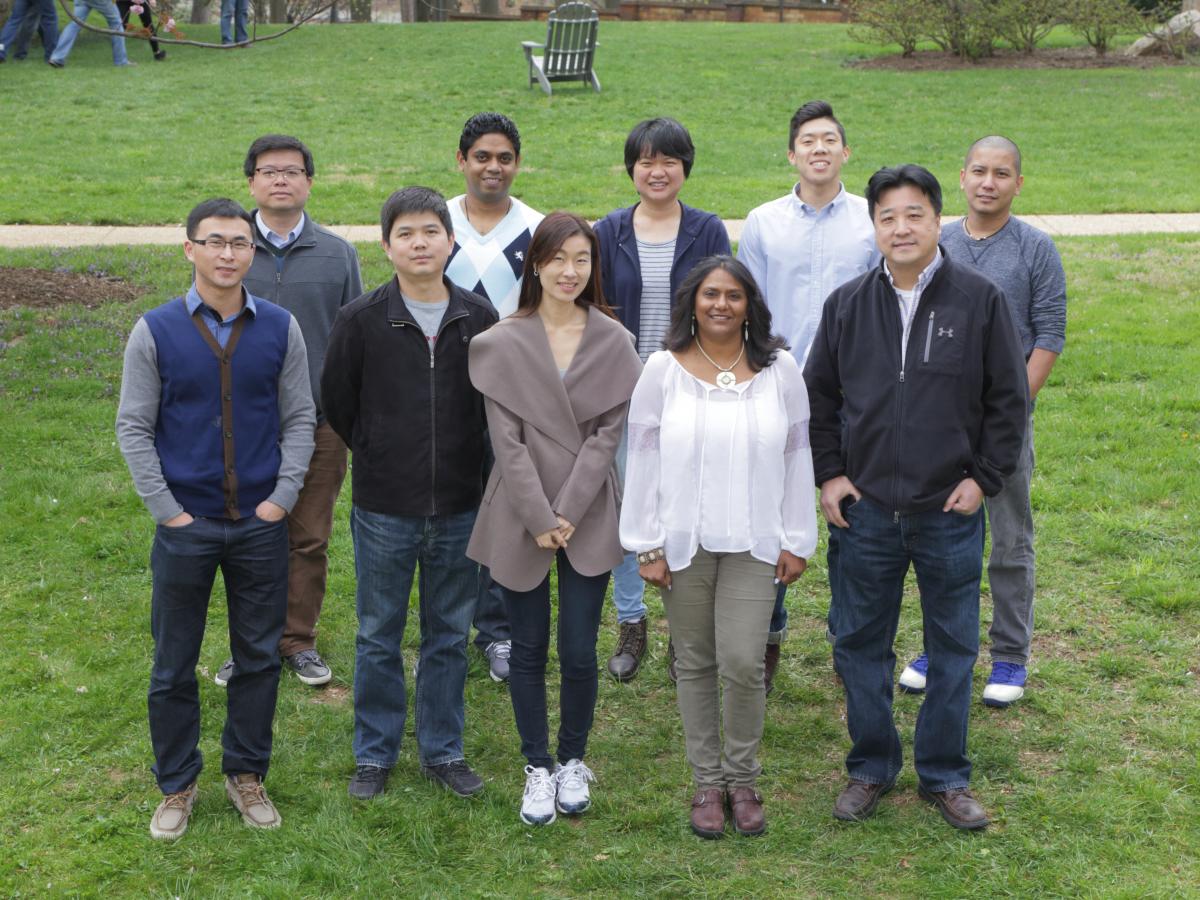 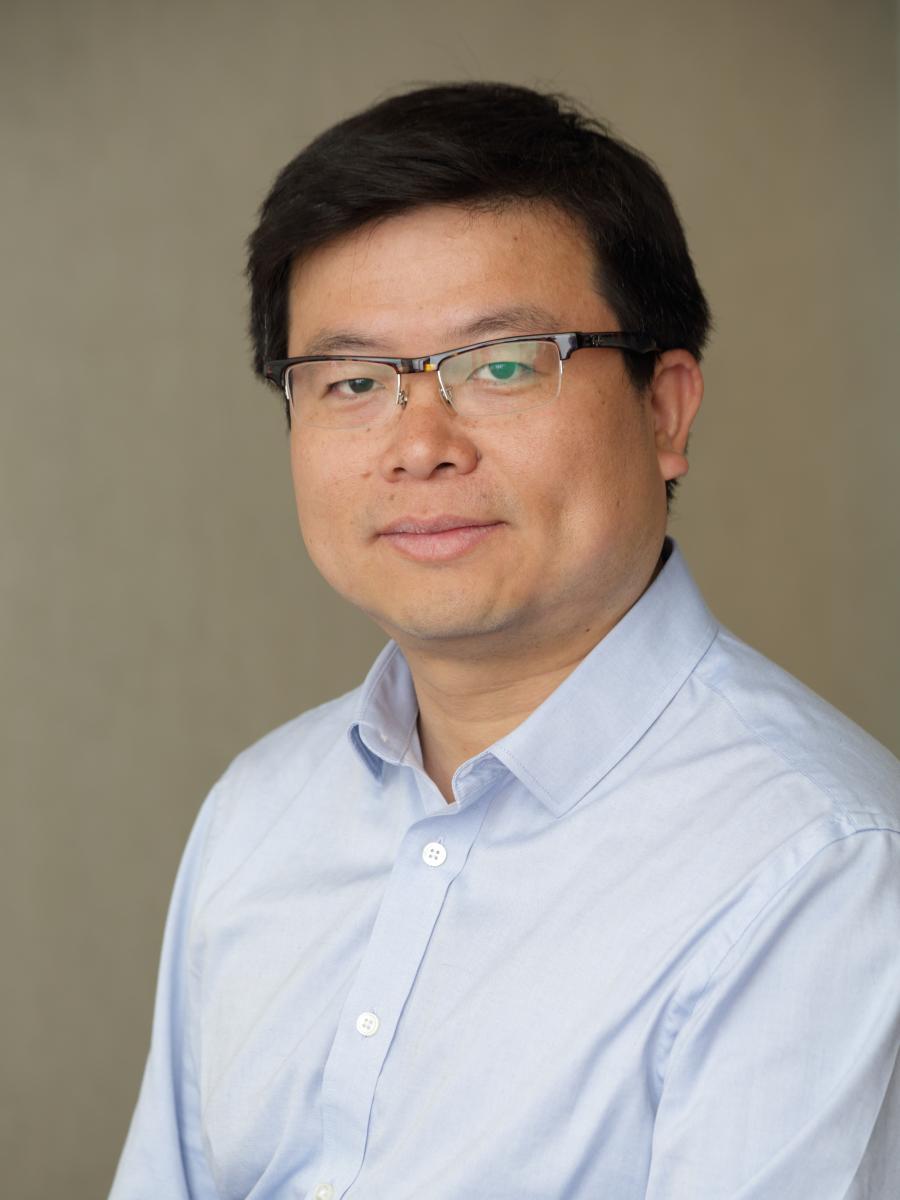 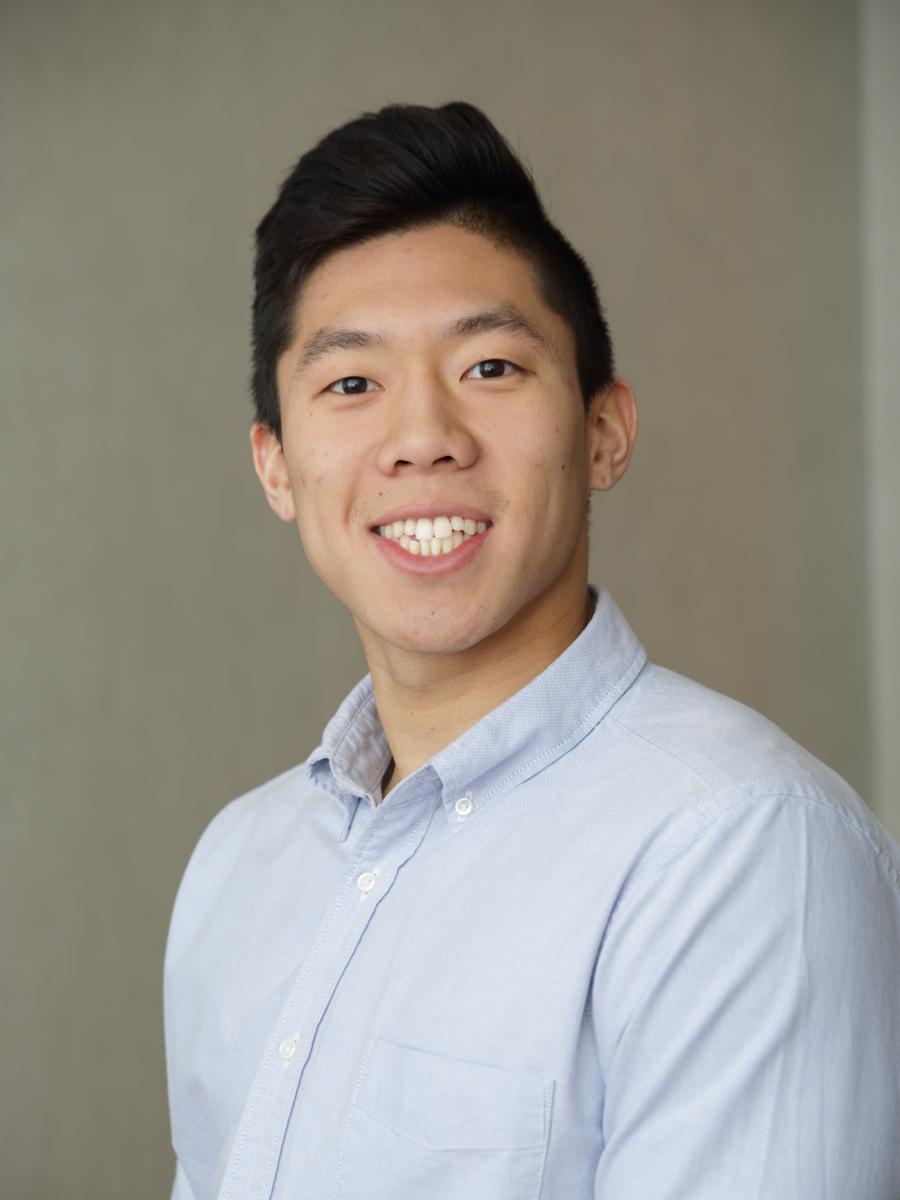 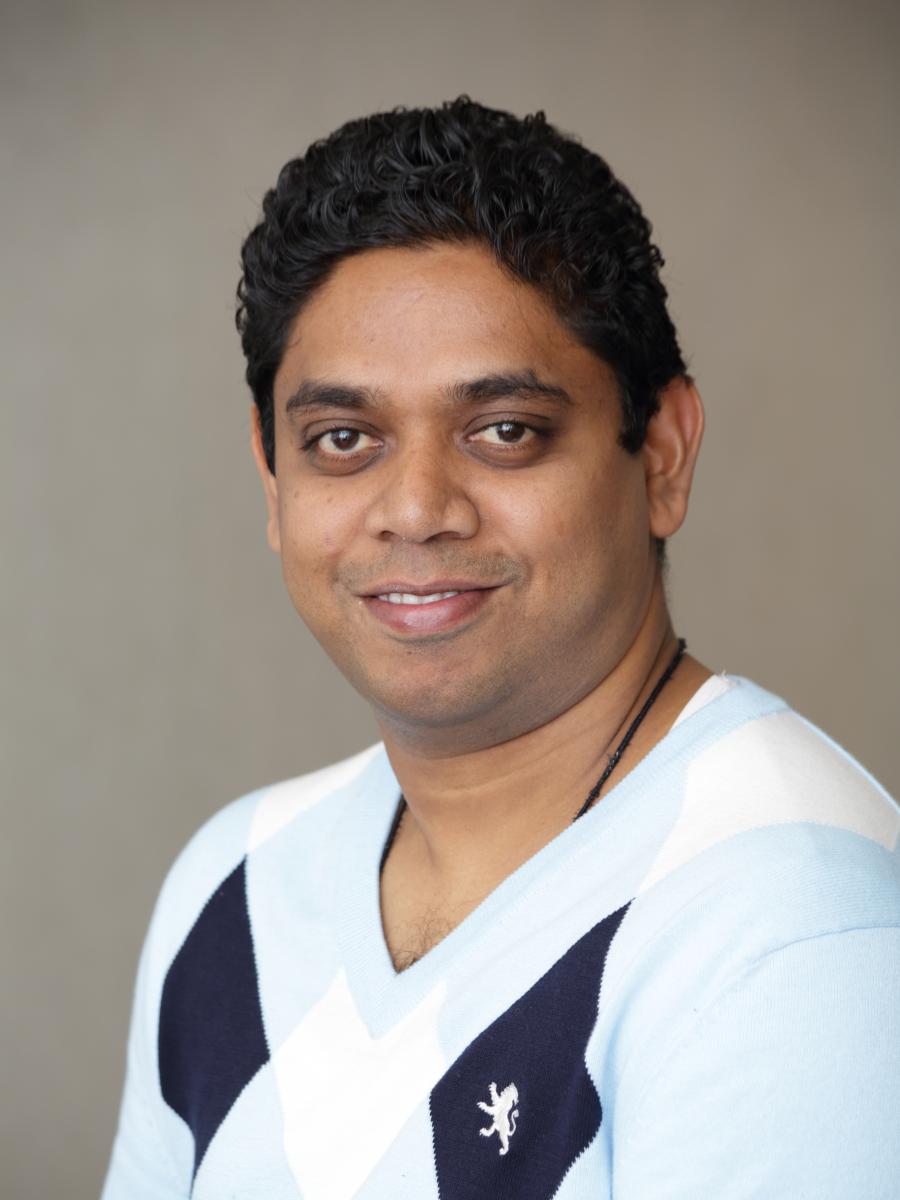 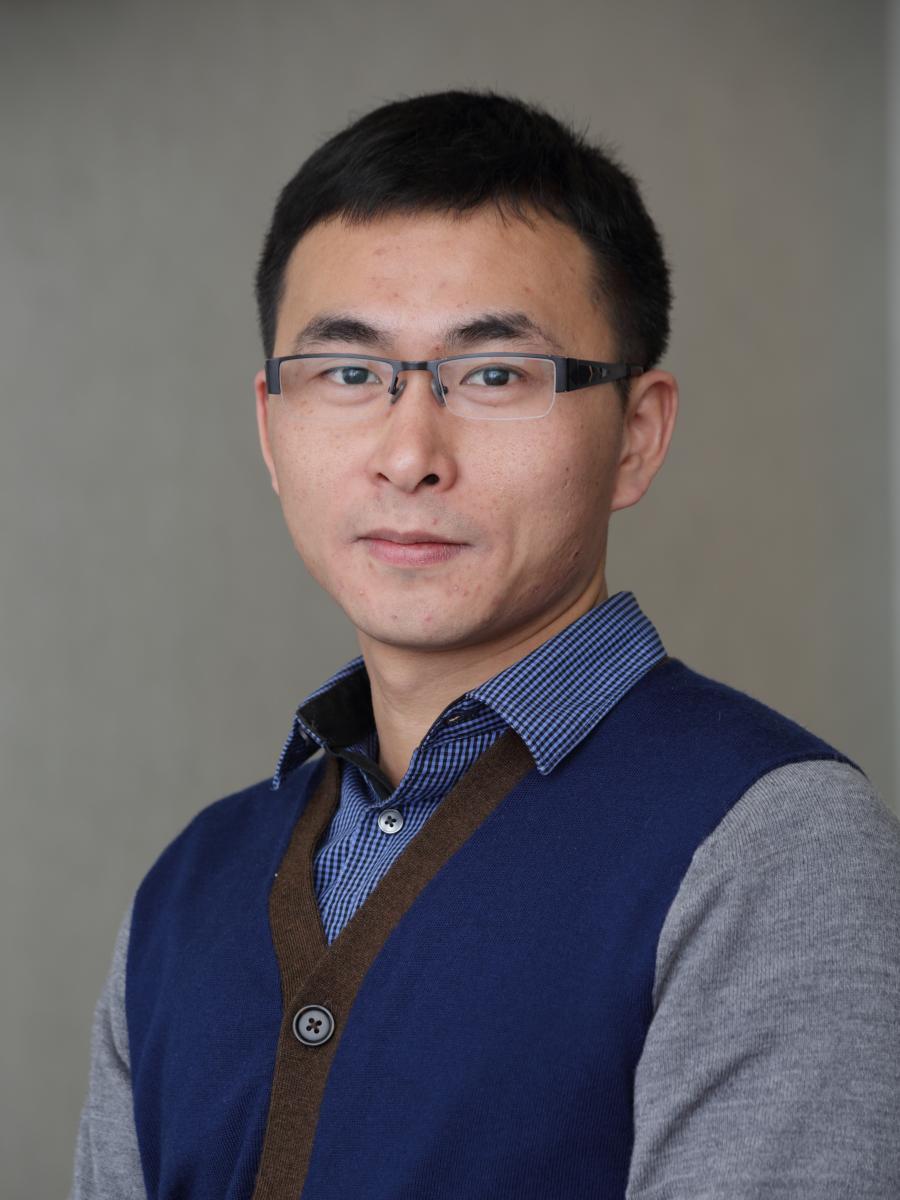