Work in the Antiviral Immunity and Resistance Section, led by Alex Compton, Ph.D., is guided by integrative approaches combining experimental virology, cell biology, and evolutionary biology to reveal dynamic host-virus interactions important for public health.  A focus is placed on mechanisms of host protection mediated by the cell-intrinsic innate immune response, as well as the strategies employed by HIV and emerging viruses to evade or overcome these immune barriers.

Improving Human Antiviral Immunity, One Cell at a Time

The clinical outcome of viral infection, the difference between survival and death of the host, rests delicately on events occurring at the molecular level of individual cells. The "cell-intrinsic" arm of innate immunity prevents virus replication in host cells by detecting virus invasion and interfering with the viral life cycle. As such, cell-intrinsic immune factors, also known as host restriction factors, impose the earliest-acting barriers to invading pathogens. Research in this field, which relies increasingly on interdisciplinary approaches and bioinformatics, has demonstrated that the survival of single cells equates strongly with survival of the organism, and even of the population (or species) to which it belongs. Since its incorporation into the HIV Dynamics and Replication Program in 2017, the Compton lab focuses on mechanisms of cell-intrinsic immunity and the strategies employed by HIV and emerging viruses to evade or overcome these immune barriers.

By combining relevant experimental systems in virology with perspectives in cell biology and evolutionary biology, we aim to better understand the factors governing virus entry into cells. We employ a “cross-species” approach, in which diverse viruses are paired with host cells of diverse species in order to reveal cell-intrinsic barriers that limit virus infection. Cellular membranes, composed of proteins and lipids, are the first line of defense against infection. Residents of this critical threshold include cellular transmembrane proteins that remodel membrane vesicles or redirect their trafficking in order to inhibit the viral entry process. In addition to protecting cells from infection, cellular membrane components also impact the structure and infectivity of nascent virions produced from infected cells. Overall, cell-intrinsic immunity acting on membranes performs dual antiviral functions by 1) preventing virus infection of individual cells, and 2) limiting the spread of virus between cells.

Current projects in the lab revolve around the following themes:

1. Mechanisms of virus entry into cells and evasion of cell-intrinsic immunity
2. Enhancement of virus delivery for gene editing in human cells and in vivo
3. Signals regulating the intrinsic antiviral state: stress, metabolism, differentiation, and activation

Dr. Alex Compton received his Ph.D. in Molecular and Cellular Biology from the University of Washington in 2012.  As a doctoral student in the laboratory of Dr. Michael Emerman (Fred Hutchinson Cancer Research Center), he investigated the HIV-1 Vif protein and its target APOBEC3G, revealing lentivirus-driven evolution of host proteins on a million-year time scale.  Dr. Compton was the recipient of a Pasteur Foundation Postdoctoral Fellowship and an ANRS (French National Agency on AIDS Research) Grant during his postdoctoral training with Dr. Olivier Schwartz at the Pasteur Institute in Paris, where he made key discoveries on the mechanisms by which the interferon-induced transmembrane (IFITM) proteins restrict HIV-1 infection.  These studies provide important insight into the complex ways in which mammalian cells have evolved to counteract viral infections.  Because the APOBEC and IFITM proteins restrict the replication of a number of viruses in addition to HIV, this work has broad implications for the understanding of host-pathogen interactions.  In 2017, Dr. Compton joined the HIV Dynamics and Replication Program as Head of the Antiviral Immunity and Resistance Section.  His recent awards include a Collaborative Project Award, National Interagency Confederation for Biomedical Research, Naval Medical Research Center (2018) and an NIH Intramural Targeted Anti-COVID-19 (ITAC) Program Award (2020).  He is currently on the Editorial Board of Viruses, Frontiers in Virology, and Review Commons and was appointed as Guest Editor for the Journal of Molecular Biology Special Issue on "Antiviral Innate Immunity."  Dr. Compton currently serves as an Adjunct Instructor in the Department of Biology at Hood College and as a member of the NIH/FDA Immunology Interest Group Steering Committee, CCR Tenure Track Investigator Representatives, and Frederick Diversity Committee Career Mentoring Program. 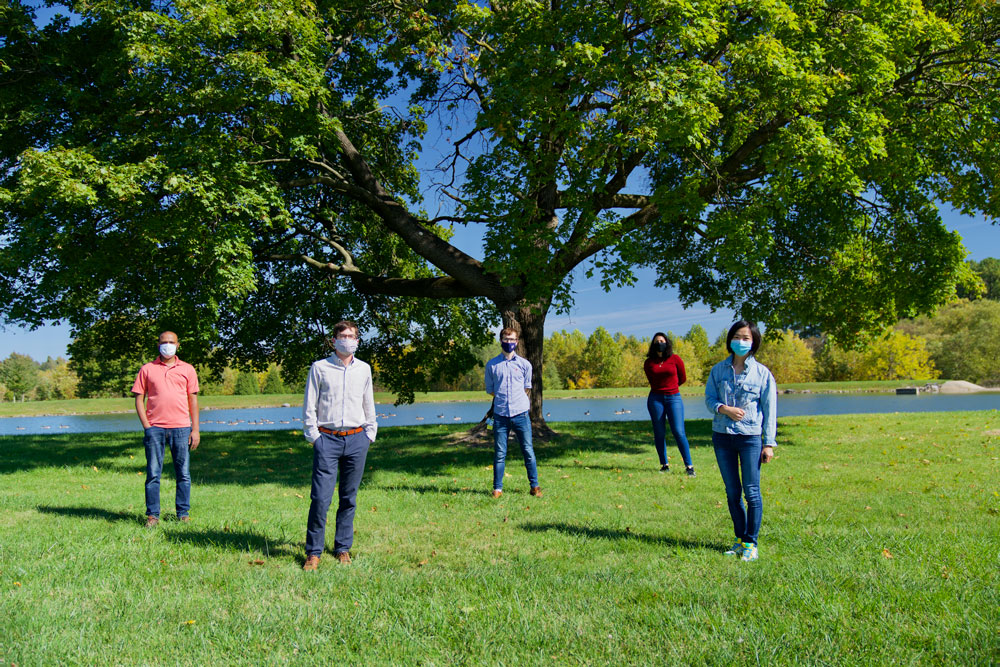 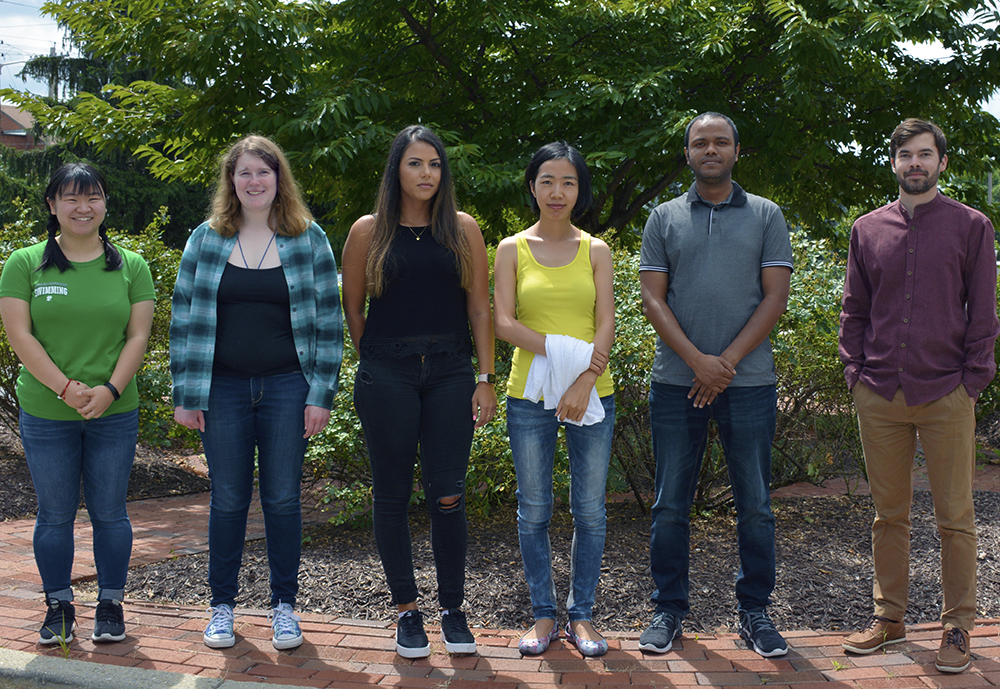 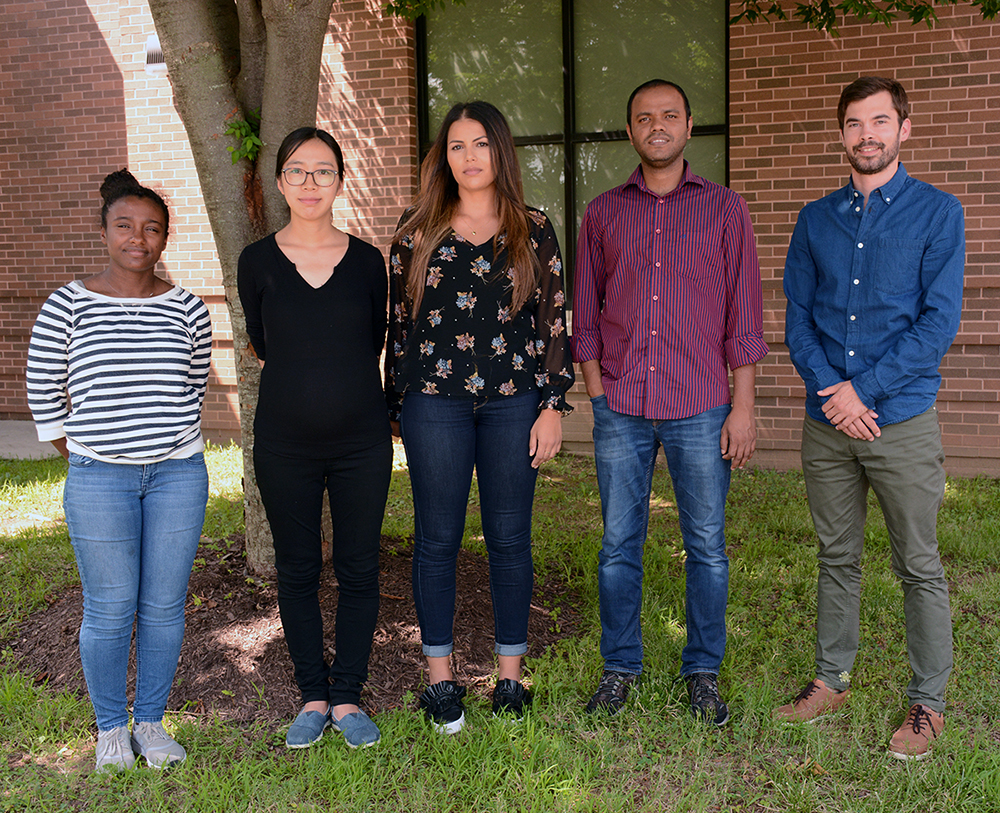 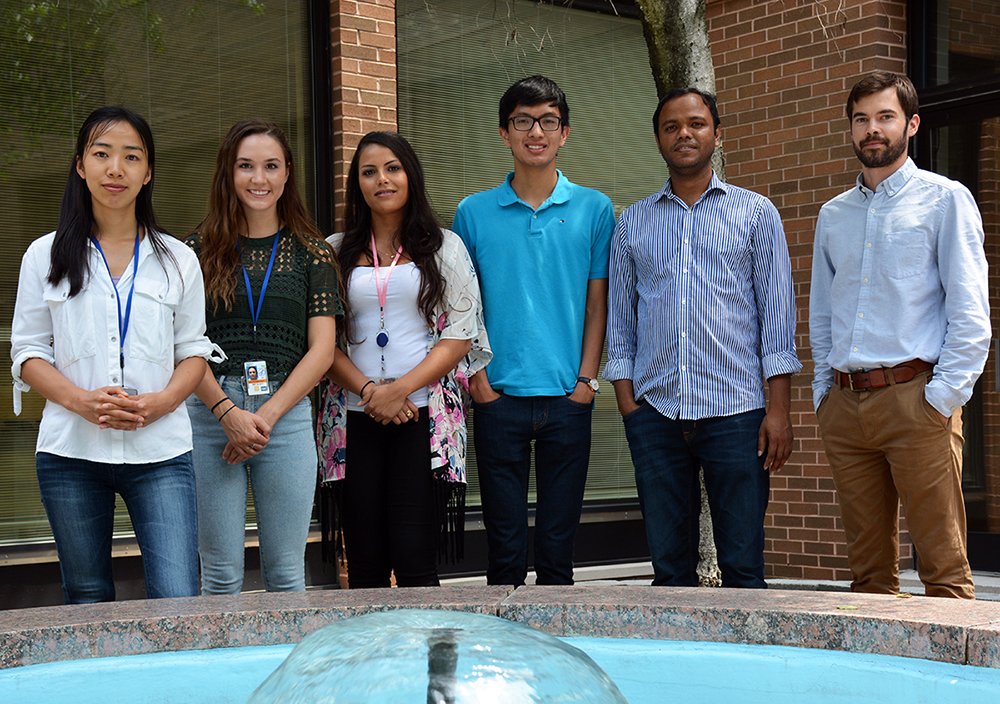